Giuseppe Fiorini (1861-1934) was a prominent violin maker of the 19th and 20th centuries who received medals and awards in Europe and America.

His varnish, of excellent texture and clarity,  varies in colour, from favoured warm and vivid orange to brown and reddish hues.

Ansaldo Poggi (1893-1984) is considered one of the most important violin maker of the 20th century because of his flawless technique. He created his own aesthetic on to the classical models.
His varnish is rich in colour and texture and started out using more reddish shades but later turning to light orange-yellow and becoming even paler from later 60’s. 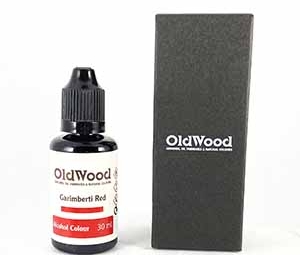 Ferdinando Garimberti (1894-1982), is also considered one of the top modern Italian makers of the 20th century because of his exceptional...
12,00€ View detail 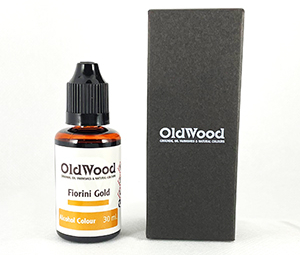