Cochineal is the common name given to Coccus cacti, Dactylopius coccus, an insect that grown in oily prickly pear plants. The dye carmine is obtained from the female insects.

Spanish began harvesting cochineal in Mexico in the 16th C., and some sources attribute its first use in varnish to the franciscan monk of Pisa.

A similar crimson dye were obtained from the kermes scale insect in the Old World, and there is evidence the kermes dyes were traded in Armenia around 150 BC.

Both insects produce carminic acid, which is also an anthraquinone united to a structure derived from glucose (glucosidal hydroxyanthrapurin). It was fist synthesised in a laboratory in 1991 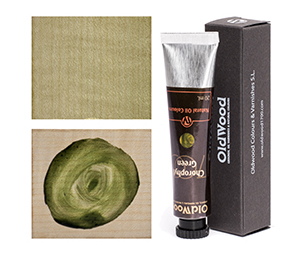 The pigment chlorophyll complements the red pigments that are so profusely used in string instruments, creating harmony through complementarine
43,00€ View detail 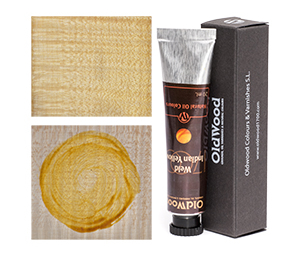 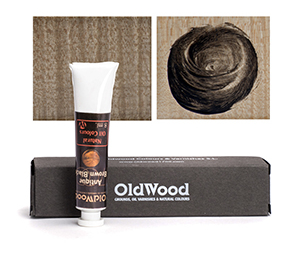 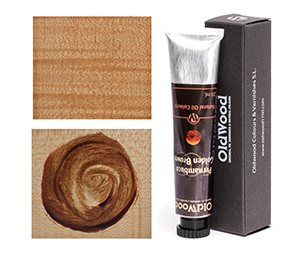 Originating in Asia, it was much appreciated in Europe in the 15th and 16th C. as a bright red dye.
44,00€ View detail